THE HISTORY OF ABR

The ABR method was developed by the Russian mathematician and biomechanic Leonid Blyum. As a mathematician (graduated in 1992 from the University of Novosibirsk), he specialised in mathematical models of complex systems. He studied the structure and function of the musculoskeletal system (biomechanics), more specifically in spinal disorders and joint deformities. Further, he worked with his father, a physician, specialising in the manual treatment of these disorders.


Through study and experience Leonid Blyum developed the belief that musculoskeletal deformities could be better treated using quasi-static manual therapy. “Quasi-static” means: a long and gentle pressure with the hands (as opposed to often powerful manipulations). 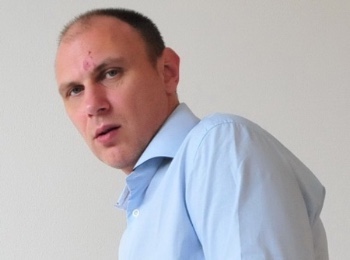 From 1996 to 2000 Leonid Blyum taught applied biomechanics and manual therapy to postgraduate doctors in Moscow. Meanwhile his personal work in the field of scoliosis and other musculoskeletal deformities proved his quasi-static method to be effective. He expanded his research field to the rehabilitation of patients with neurological damage (usually brain damage) suffering from general motor disorders and deformities. Again results were conclusive.

His method – which he called ABR, Advanced Biomechanical Rehabilitation – necessitates daily work. He therefore decided to teach his technique directly to the parents of children with cerebral palsy so that they could do the required work in their own homes. ABR satellites are now operating in many countries, including Scotland. Experienced ABR Assessors and ABR Trainers, who have learned the technique from Leonid Blyum, first assess each individual child and then teach the parents and carers according to each child's specific requirements.

HOW ABR SCOTLAND CAME INTO EXISTENCE?

ABR Scotland was established in 2013 by Bruce McFee. Bruce and his wife Iris had twin boys in December 2010 by emergency section following a very difficult pregnancy. The boys, Erik and Marten (top photograph), were three months early.

Erik seemed the stronger of the two, but Marten suffered two brain bleeds and spent the next five months in hospital undergoing a PDA operation for his heart and laser eye surgery to save his sight from ROP. At 5 months he was released from hospital still on 24 hour supplementary oxygen.

Marten failed to meet all his milestones. Constantly searching for answers and countless visits to hospitals and doctors, Marten's parents were finally told the truth - he had cerebral palsy. It was the day before the boys' first birthday.

Realising that they couldn't rely on the NHS mum and dad started searching for something to help Marten and after much research and trawling the internet eventually stumbled across ABR - they contacted Belgium and spoke to a lady called Krista Bynens who's son, Pieter-Jan, also had cerebral palsy and had made great progress using ABR.

Marten started ABR in January 2012 and over the next few months made enormous gains. He came off 24 hour oxygen after just 6 weeks of work to strengthen his lungs and the shape of his chest changed dramatically - gaining in volume. He went from a young boy who suffered pain from the tightness in his spastic muscles (despite the drugs) to a lad that was more alert, engaged and relaxed.

Mum and dad were so pleased with his improvements that they asked ABR Belgium to consider setting up an ABR clinic in Scotland - they wanted other children and parents to benefit from the therapy as well as Marten. In 2013 ABR Scotland was established as a satellite of ABR Belgium and now operates from Glasgow Airport, making it easy to reach for the many parents that choose to fly in from the rest of the UK and Ireland for assessment and training sessions.

Without warning, Marten sadly passed away in January 2015. It came as a complete suprise as he had been doing so well. Although devastated at the loss of their son, Marten's parents wanted to continue with their quest to help other children. Since then many more children and parents have experienced the real and permanent improvements ABR brings - and not just for children with cerebral palsy - among them Marten's brother, Erik.

If you want to know more about other conditions ABR benefits or how to start ABR just click on the buttons below. 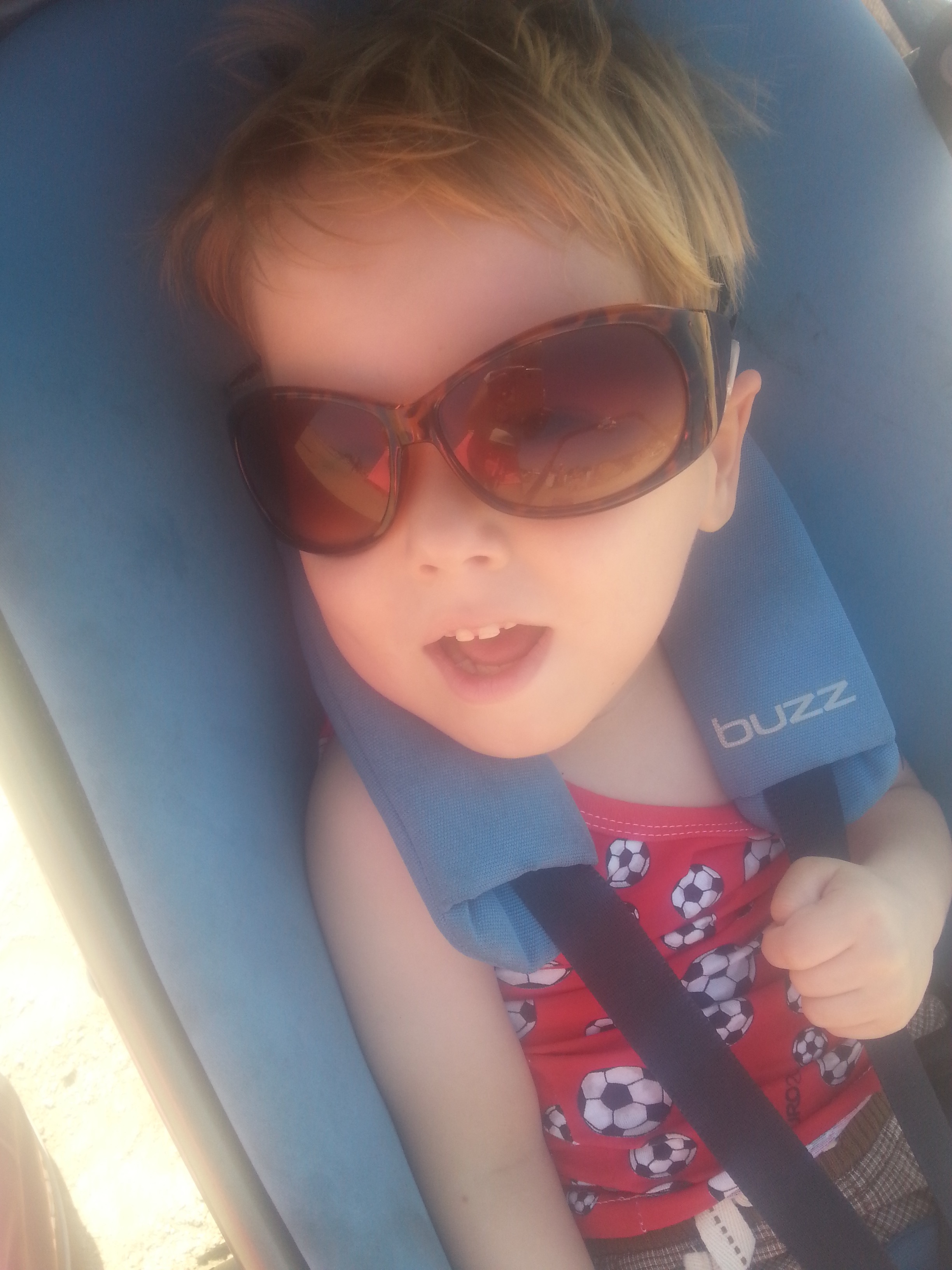